Something Pretty Archive, a Kultural Carovan Detour and Off Into the Depths of a Sardinian Mine 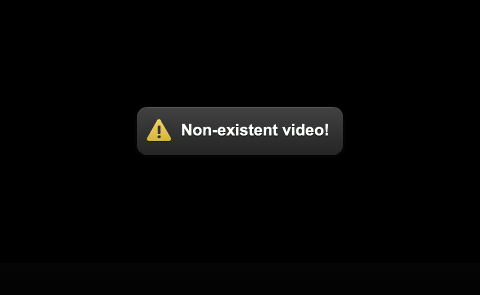 Born-Digital Archive Reference Code: IiS_P.B.30_2011-07-22_log-day-27
This file is no longer available due to a resource failure in the archive control procedures of the proprietary live streaming provider for Instability in Stability. You can gain an alternative perspective on today’s broadcast via the Live Stream Chat Room  and Archive Appointment documentation situated below.*

Starting when I left off yesterday, I continued to catalogue the D.V. Tape box discussing the memories associated with each recording. I reflected on my role as Digital Assets Editor for DARVPA (Digital Archive for Research in Visual and Performing Arts) at the University of Chichester and my acquisition of the hard copies of the Macromedia Breeze recordings, which I helped to stream and produce between September 2007 and June 2008. This raised questions about the assimilation of other artists’/other institution’s archives into your own and the responsibility that is attributed to this.

I displayed elements of the Something Pretty Archive I made for my third year module ‘Documenting Performance’ at the University of Chichester, including a video of a gig and interview the band did for the project. I went through the portfolio I submitted for the module and read the critical essay I wrote to frame the project which connects to some of the key questions of this project regarding the definition of an archive, how we produce documentation, what is its value, and how documentation is integrated into archives.

Typed and spoken conversation with Miguel Stichini a friend and colleague from the Kultural Caravani project I participated in this April (2011) in Turkey. Together we took a short tour of the loft and its theatrical potential, reflecting on our time in Turkey and the aims of Caravani. You can see an excerpt of Miguel’s side of the conversation below in the Chat Room documentation below.

Returned to the D.V. Tape box to finish logging the tapes before continuing to reflect on the memories and experiences attributed to the tapes. I get to Item 26 a D.V. tape from September 2009 capturing a visit I went on to a mine in Carbonia, Sardinia. The visit took place as part of a walking workshop I did with Zarina Bhimji and Bartolomeo Pietromarchi. The tour was fantastically detailed and reminded me of the many caves, mines and the geode I got to visit as part of my work with Carovana S.M.I in Cagliari. All magical and life changing experiences. The way we dived into and explored these incredible worlds reminded me of the experience of being immersed in the loft and going on an adventure trip around its contents, discovering new things about myself, about other people and about the processes of performance and archiving.

Excerpt’s of today’s conversation as documented in the Live Stream Chat Room: